More than 20,000 US organisations compromised through Microsoft flaw: Source 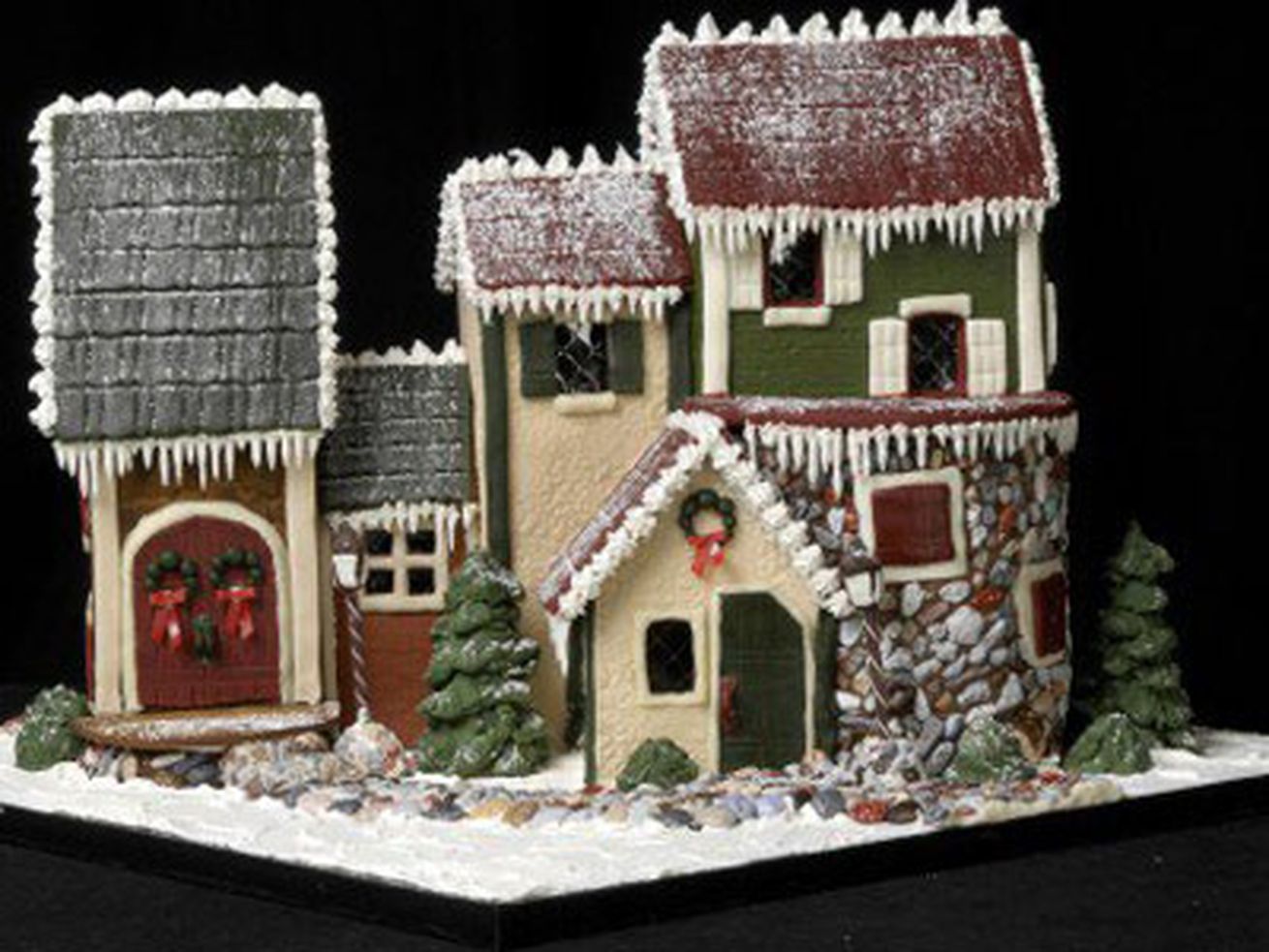 Take a look at these award winning ginger bread houses from that will inspire you to build your own masterpiece.

If you’re feeling handy and hungry this holiday season—and who isn’t?—then decorating a gingerbread house might be the perfect project for you. Get inspired by these amazing, award winning ginger bread from The National Gingerbread House Competition & Display at The Grove Park Inn in Asheville, North Carolina. See techniques for a range of confectionary structures, from a classic home to a whimsical tree house.

Barbara Evans of Edelstein, Illinois, and Mary Jo Dowling of Westford, Massachusetts, created their own spin on the classic gingerbread house when they crafted a sweet version of Noah’s Ark. They made the boat from gingerbread covered with a layer of fondant—a sugary dough that can be rolled into sheets and ribbons—and the animals from fondant and marzipan, hand painting each figure for realism. The detailed and creative handiwork of this piece earned it second place at the 2010 National Gingerbread Competition.

This snow-covered house has a few unconventional ingredients, including lentils for the front stone steps and Vitamin C tablets for the tiny outdoor lights. The house also includes shiny glass-like windows that are actually made from gelatin.

This house looks so real that you might forget it’s less than a foot tall and edible. Its builder crafted the white decorative trim using rolled-out fondant and an X-Acto knife, and created the intricate brickwork with a small paintbrush—and a steady hand.

This tasty model of Shakespeare’s Globe Theatre is built to scale. The stucco exterior is white royal icing—a soft egg-white icing that hardens considerably when dry—while the timber framing is chocolate fondant. The thatched roof is made of pasta, the gravel is poppy seeds, and the grass is thyme.

Skyla Delerme of Asheville, North Carolina, earned the first place prize in the teen division of the 2010 National Gingerbread Competition for this house based on the one from the movie Up. Skyla spent six hours sculpting each character from fondant and gum paste, a moldable sugar and egg-white clay. She crafted the colorful balloons, arguably the best element, from pieces of spaghetti topped with jelly beans.

The creator of this country church carefully cut each piece of white fondant siding with a sharp blade, gluing it to the gingerbread structure with icing, and added texture to the royal-icing evergreens using a star-tipped pastry bag.

Based on the poem “There Was a Crooked Man,” this jumbled construction project is a feat of the imagination. Carefully shaped red fondant on the roof mimics terra cotta shingles and gum paste flowers fill each window’s planter box.

The blue fondant shingles of this waterfront house were measured using a ruler to keep them uniform. The chairs and dock add a fun touch to the display and are made from gum paste.

The smooth icing stucco seen on this sugary theater required a small putty knife. The display also has sugar wafers as shutters and shredded wheat as a roof.

Lilli McFerrin of Black Mountain, North Carolina is a veteran of the gingerbread world. After winning first place of the youth category in the 2009 National Gingerbread Competition, Lilli came back to create this masterpiece in 2010, painting by hand the detailed brick facade with royal icing. For the smooth dome of the church Lilli used dyed fondant.

Nine-year-old Gabriella Arthur of Easley, South Carolina won second place in the youth division for her gingerbread tree house. The gum paste fairies in the playful display have faces drawn on with edible ink. To erase any ink mistakes, she used a paintbrush dipped in vodka. She made the textured wood using chocolate fondant.

If snow were really made of powdered sugar, then everyone would want to move into this house. To mimic the pattern of siding and shutters, this abode’s builder pressed rolled fondant onto a textured surface. You can replicate this look with any ribbed surface, such as a metal screen.

Instead of using difficult-to-perfect fondant strips for the siding, this house’s builder simplified the process by piping on white icing with a small pastry bag tip.

The majority of this display’s details are made of brown fondant and white royal icing. To recreate the rounded shingles shown here, you can ben fondant pieces around a curved object, such as a dowel, and let them dry. The decorative flowers are made from gumpaste, which can be sculpted like clay before it hardens to a porcelainlike state.

For a warm twist on the holidays, this flower power house has an ocean theme, complete with gum paste surfboards, a canoe, and even a visiting sea gull.