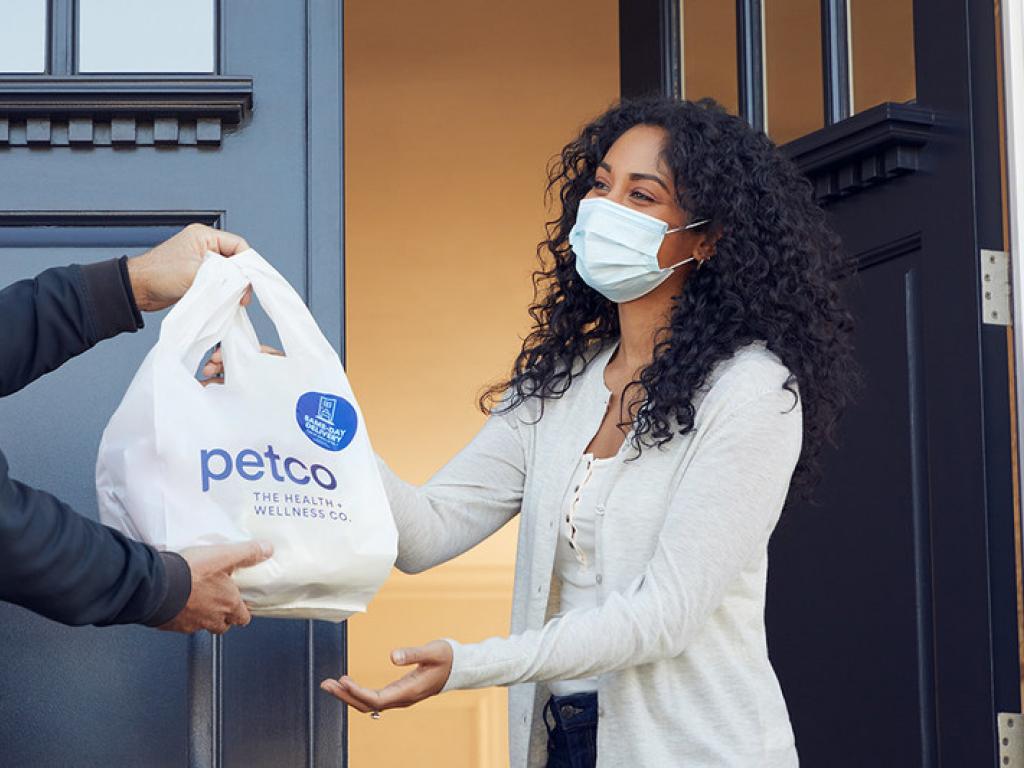 The $150 billion raised by IPOs in 2020 was the best since the dot-com boom era. Data from PricewaterhouseCoopers shows companies raised money through 183 traditional IPOs and over 240 SPACs in 2020.

Affirm: Fintech company Affirm (NASDAQ:AFRM) was scheduled to IPO in 2020 before pulling the offering due to the huge debuts from Airbnb Inc (NASDAQ:ABNB) and DoorDash (NASDAQ:DASH).

The company was founded by Max Levchin, the co-founder of Paypal Holdings (NASDAQ:PYPL). Affirm helps 6,500 merchants and 6.2 million customers pay for goods online without a credit card.Affirm had gross merchandise volume of $4.6 billion in fiscal 2020, which was up 77% year-over-year. In the first quarter of the current fiscal year, Affirm had revenue of $174 million, which was up 98% year-over-year.Bumble: Dating app Bumble has filed for an IPO. Reports now say the IPO could come around Valentine’s Day in 2021.The company could be valued at between $6 and $8 billion. Bumble was launched by Tinder co-founder Whitney Wolfe Herd.Bumble is different from many dating apps as it only allows women to make the first move. The app has over 100 million registered users and has seen the number of users grow more than 250% in the last two years.Blackstone Group (NYSE:BX) is the major backer of Bumble.

Coinbase: With Bitcoin prices at all-time highs and cryptocurrency a trending topic of 2020, Coinbase has announced plans to IPO. This would mark the first major U.S. cryptocurrency exchange to go public and could be a landmark victory in making cryptocurrency more mainstream.The company last raised funds in 2018 at an $8 billion valuation. The company has considered a direct listing, been a rumored IPO and been linked to SPACs throughout 2020.Coinbase could be valued at more than $20 billion with its 2021 IPO. One of the early investors of the company was Banco Bilbao Vizcaya (NYSE:BBVA), which began investing back in 2015 when the company was valued at $400 million.Instacart: Grocery delivery company Instacart is considering a 2021 IPO. The IPO could value the company at $30 billion.Earlier in 2020, Instacart was valued at $17.7 billion in its last funding round.Business has boomed for Instacart during the COVID-19 pandemic, similar to DoorDash. Petco: A rise in pet ownership is expected to to be another consequence of the pandemic, and accordingly former publicly traded pet retailer Petco (NASDAQ:WOOF) plans to IPO in 2021.The number of households with pets was expected to rise 4% in 2020, according to the IPO filing. This could lead to an additional $4 billion added to the pet care market.Same store sales for Petco were up 9.6% in 2020. Sales increased 9% to $3.6 billion for the first 10 months of 2020. The company has narrowed its net losses compared to 2018 and 2019.The company has worked on expanding its ecommerce offerings. Rival Chewy Inc (NYSE:CHWY) did well in 2020 with its share price up more than 250% and a $40 billion valuation. Barkbox, a monthly subscription service tailored to dogs, is also going public via SPAC Northern Star Acquisition Corp (NYSE:STIC).Poshmark: Clothing reseller Poshmark has filed for an IPO that is expected in 2021.The company had 31.7 million active users as of September, including 6.2 million active buyers. In 2019, users spent an average of 27 minutes on the platform. The company counts 80% of its users as part of the millenials and Generation Z age groups.The company saw revenue increase 28% year-over-year in the first nine months of 2020 to $192.8 million. The company also turned a profit in the second and third quarters of 2020. In 2019, the company had a net loss of $48.7 million.

Robinhood: Trading platform Robinhood is seeking advisers for a potential 2021 IPO. The company was one of the first to offer zero commission trading and has seen users increase during the pandemic.

The valuation of Robinhood is $11.2 billion, according to Bloomberg.Robinhood is one of the most well-known brokerage brands for retail traders and could be a hot IPO with its brand familiarity for investors.Roblox: Mobile gaming company Roblox (NYSE:RBLX) had planned to IPO in 2020 before pulling their offering due to the success of Airbnb and DoorDash.In the first nine months of 2020, Roblox had daily active users of 31.1 million, up 82% year-over-year. Revenue in the first nine months of 2020 was $588.7 million, up 68% year-over-year. Third quarter revenue was up 91% year-over-year to $242 million.Roblox has been installed 447.8 million times since 2014. The company is planning on launching the game in China with partner and part owner Tencent Holding (OTC:TCEHY).The company was last valued at $4 billion with a February funding round, but is expected to go public at double that valuation or more.Tokopedia: Indonesian ecommerce company Tokopedia entered the spotlight in 2020 as it was linked to the Peter Thiel backed SPAC Bridgetown Holdings (NASDAQ:BTWN).The company has accelerated its IPO plans, and a SPAC could ultimately be the route Tokopedia takes.Tokopedia is the second most valuable startup in Indonesia. The company is also the largest shareholder in Ovo, a digital wallet startup, in the country.Tokopedia has seen exponential growth during the pandemic and has over 100 million active customers. The company serves 98% of the sub-districts in Indonesia. The company could be a play on the growth of ecommerce penetration and the overall growth of Indonesia, the largest economy in Southeast Asia. UiPath: CNBC reports robotic process automation company UiPath filed for an IPO.The company was valued at $10.2 billion in a 2020 funding round.UiPath uses artificial intelligence to build software robots, helping companies automate certain work processes so employees can focus on other things.Revenue is said to be $360 million annually. Among the company’s more than 6,300 customers are Amazon, Bank of America and Verizon. Disclosure: Author is long BBVA.